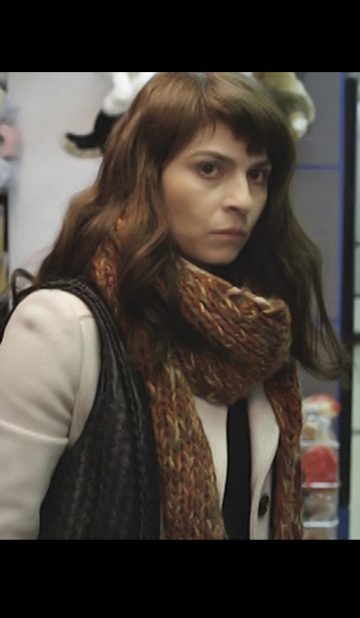 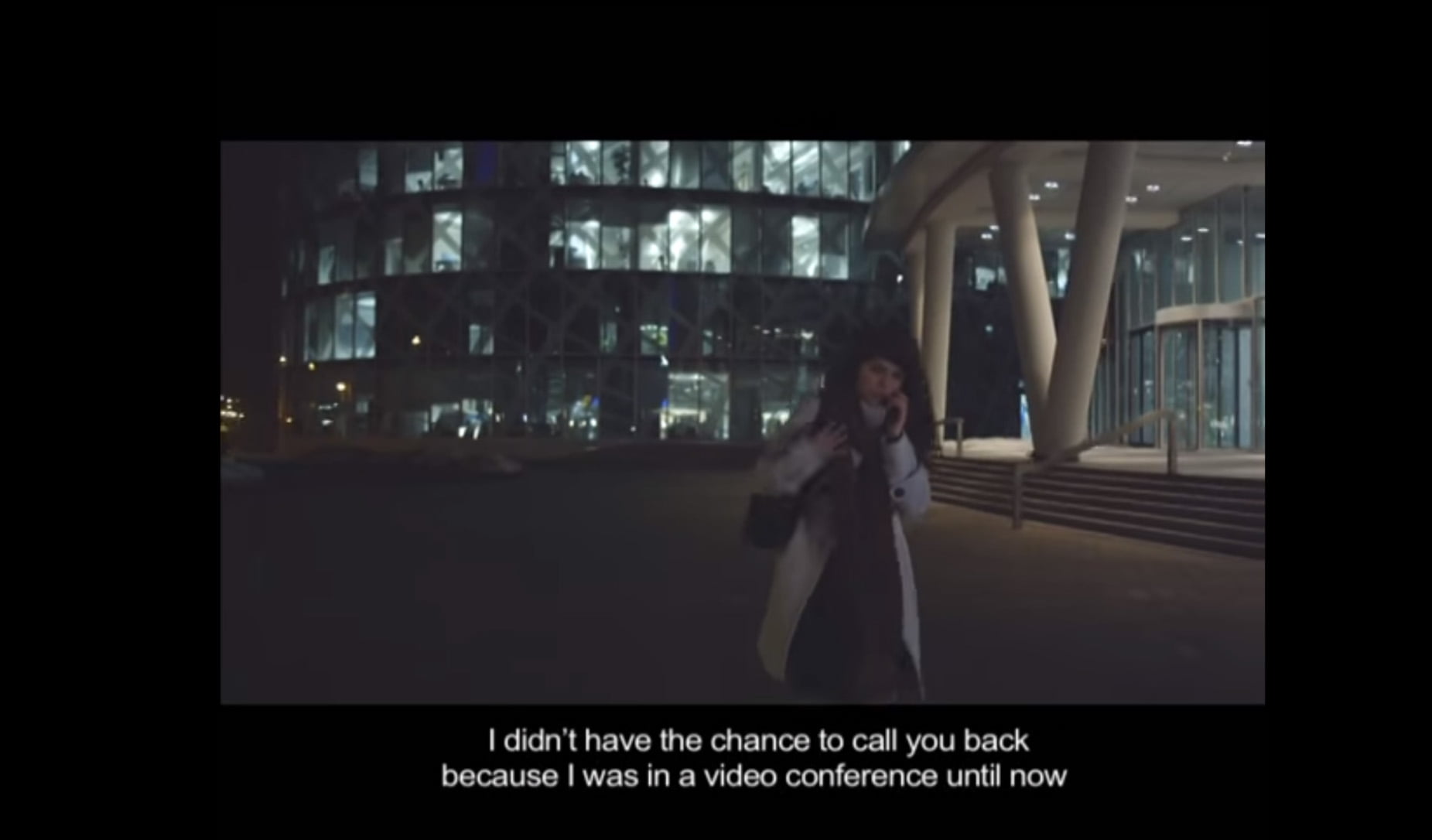 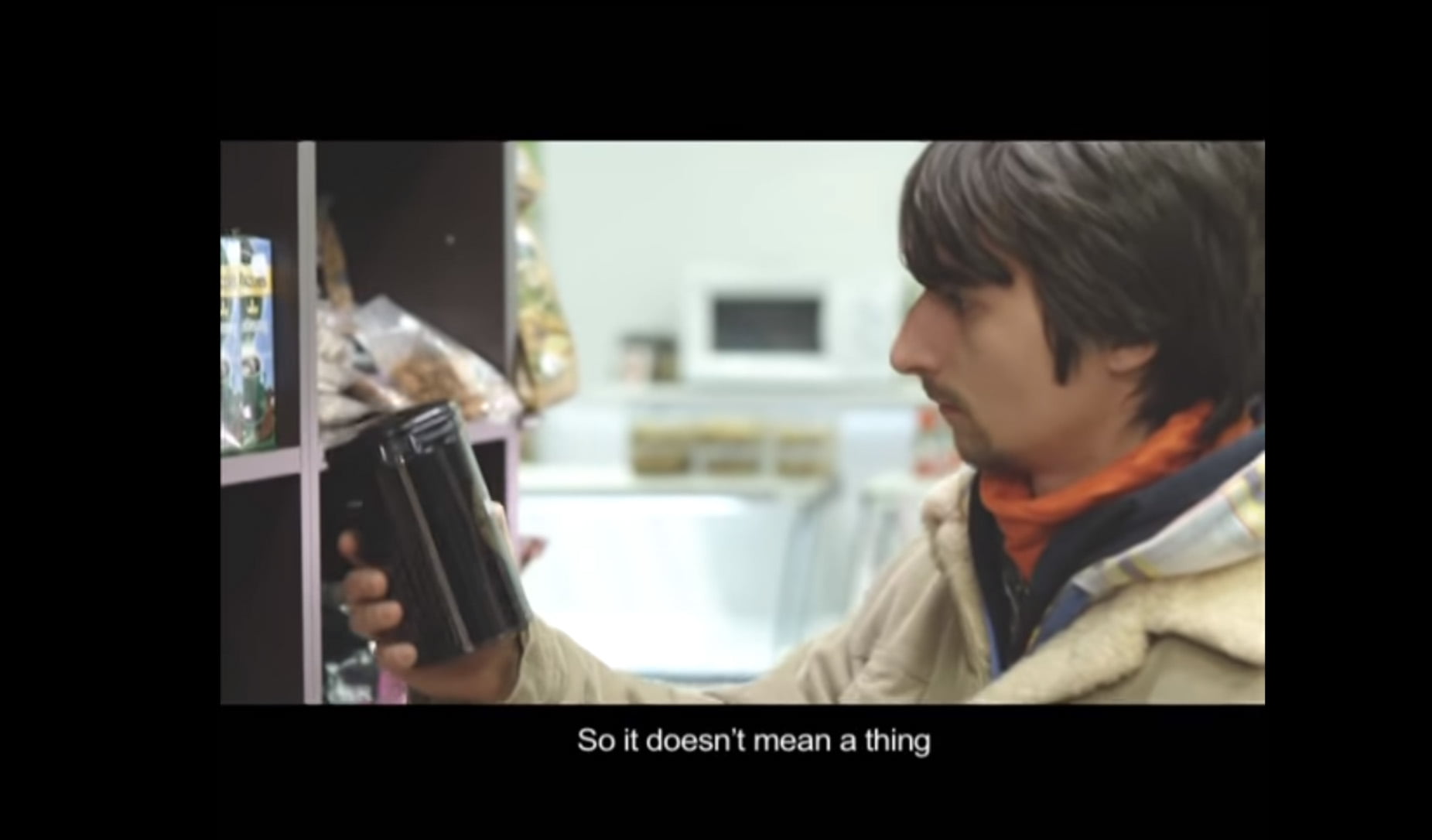 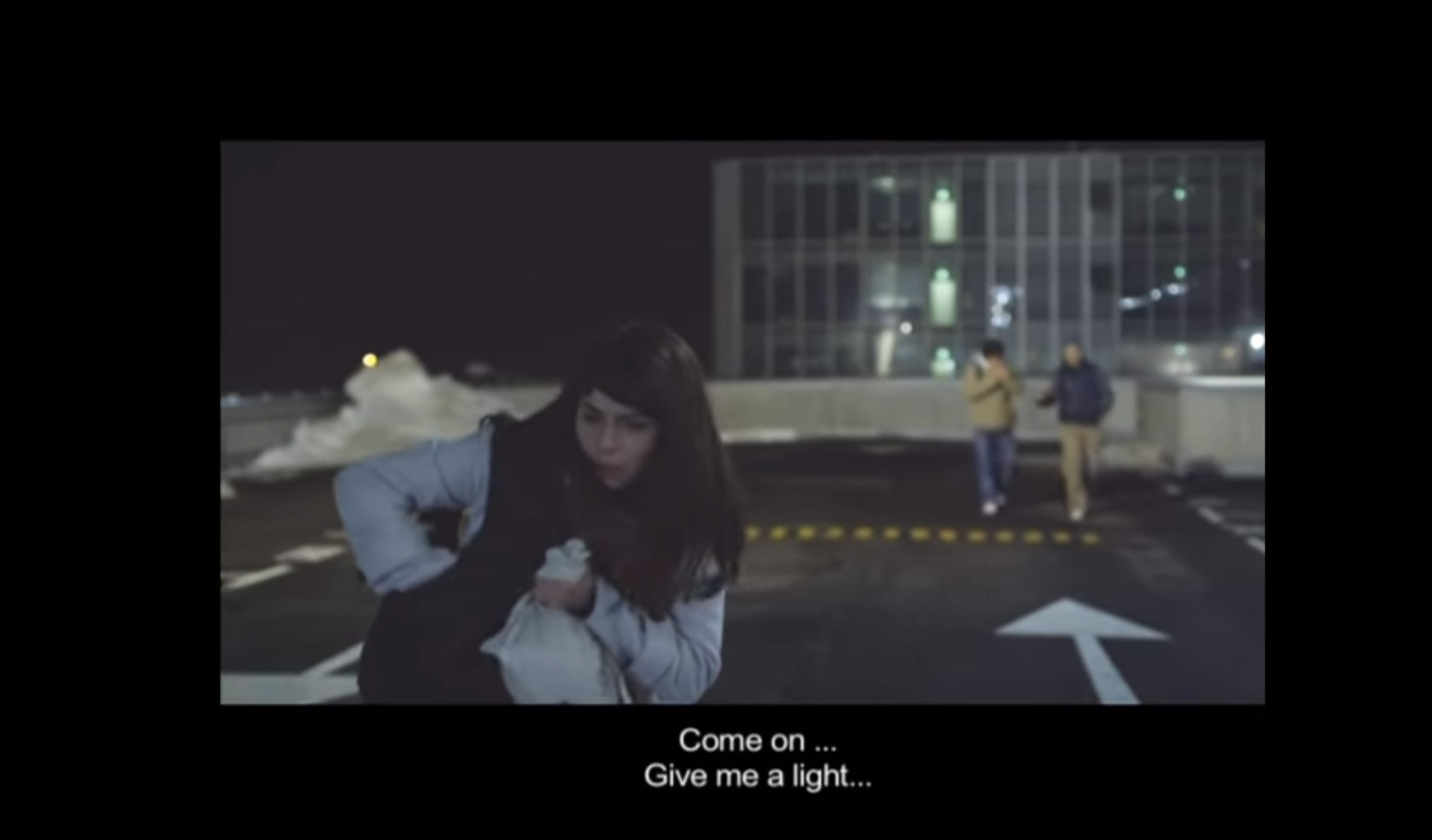 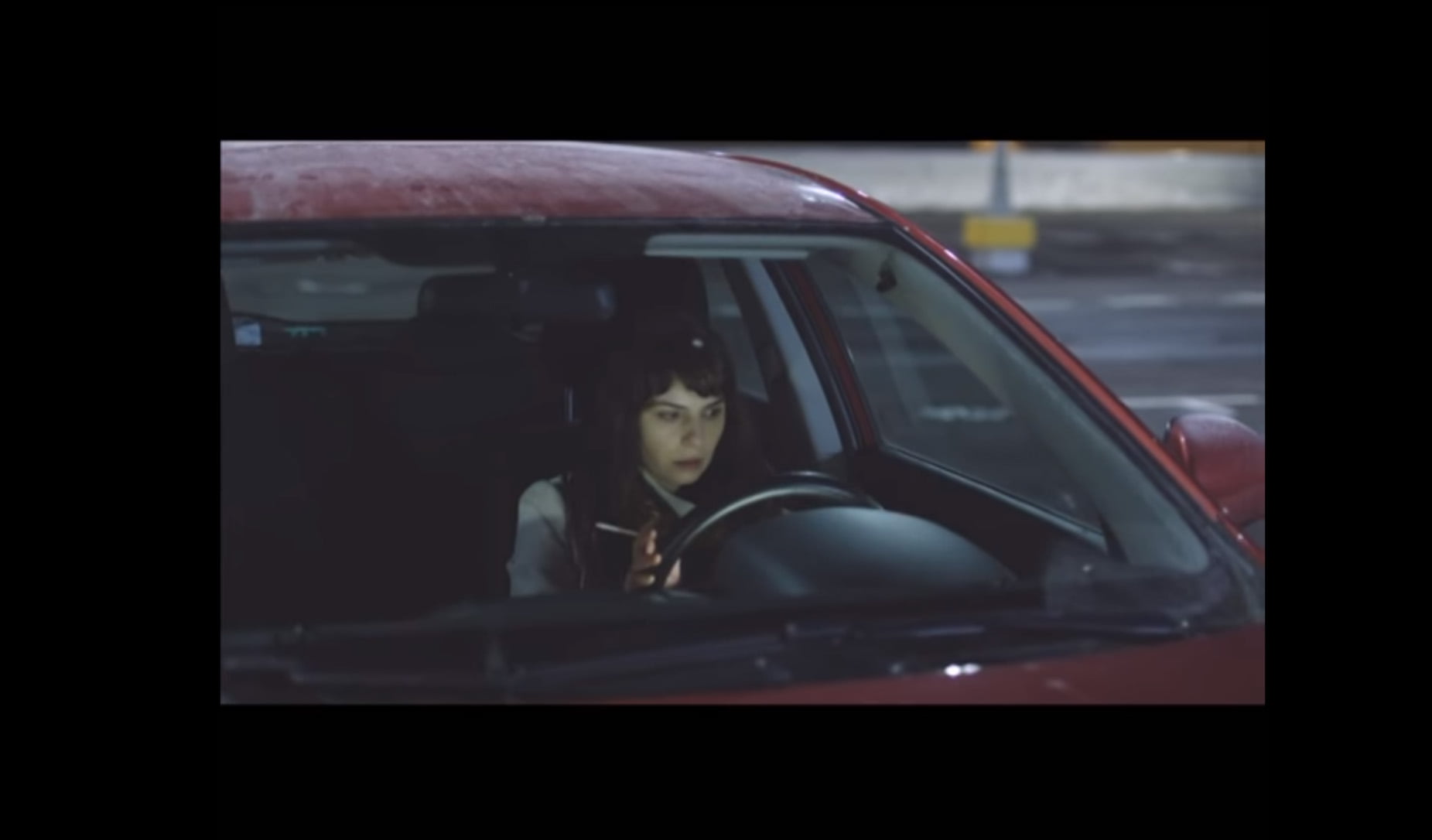 Discover a woman’s moral dilemma when she faces two lawbreakers. Is this about courage or on the contrary?

Night. An uninhabited area. A small supermarket. A woman involuntarily witnesses a theft. The consequence? Two man stalking her.

„Courage”is one of those Romanian short films in which the story is build up by means of suspense. The prejudices we all may share regarding criminals, be they no more than neighborhood thieves, seem natural, but the short directed by Radu Matei Bărbulescu brings to the front questions about ethics and labelling even though the general feeling is, sometimes, that those are perfectly justified.

The Cinematography, signed by Cosmin Fericean and the play of the four actors (Paula Niculiță, Mihai Alexandru, Mădălin Mandinși Andrei Coman) contribute to the suspense atmosphere that Radu Matei Bărbulescu manages to create in the movie.

Here are only a few of the reasons for the movie to be selected in the Romanian short films online category of Cinepub.

„We’re going to a friend’s birthday party. But we haven’t decided on a present yet.”

Send this to a friend