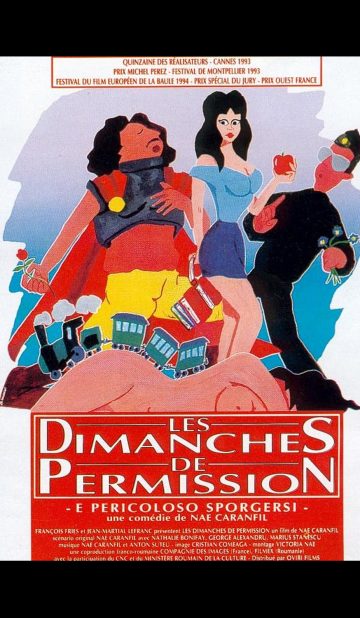 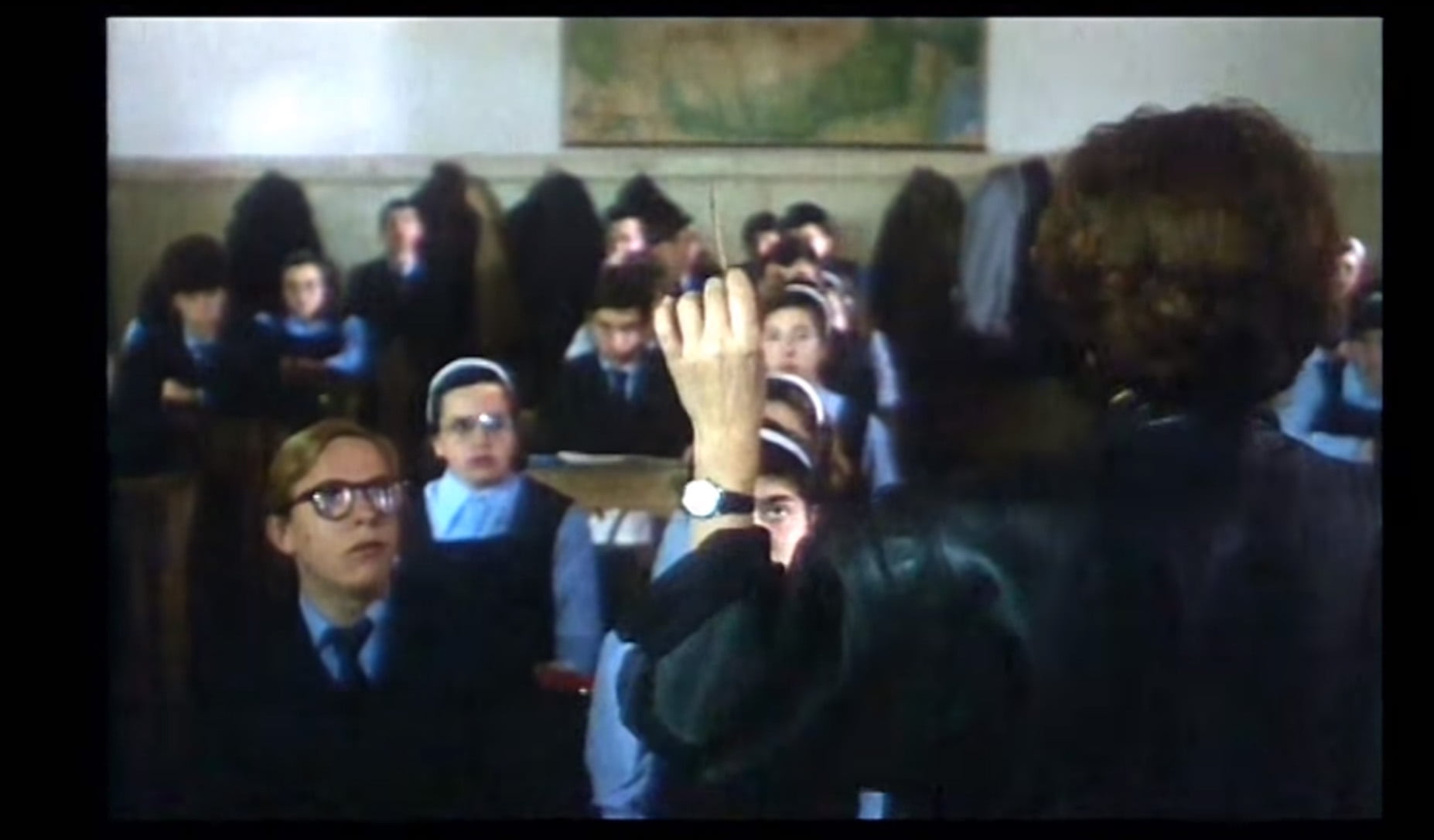 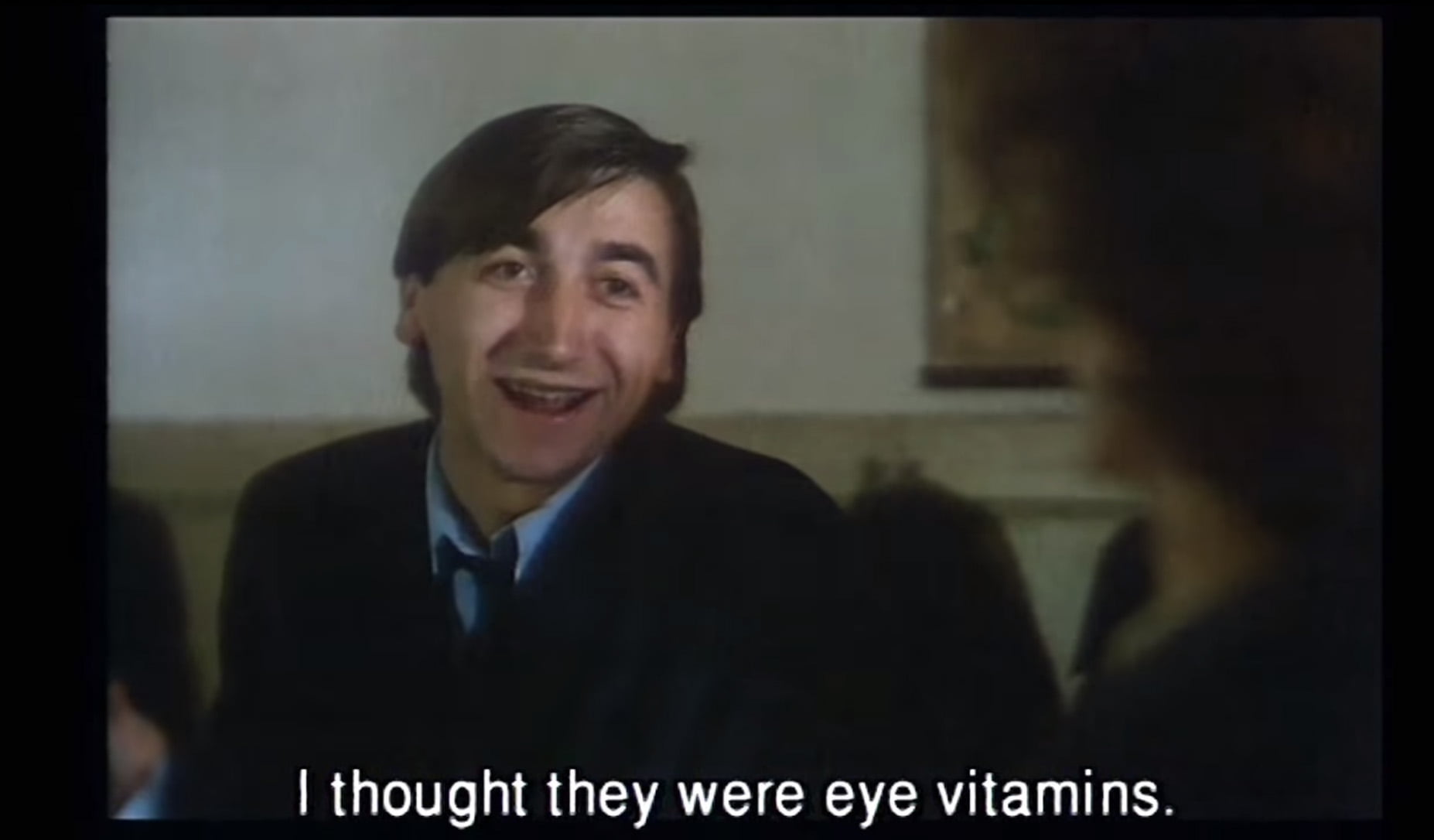 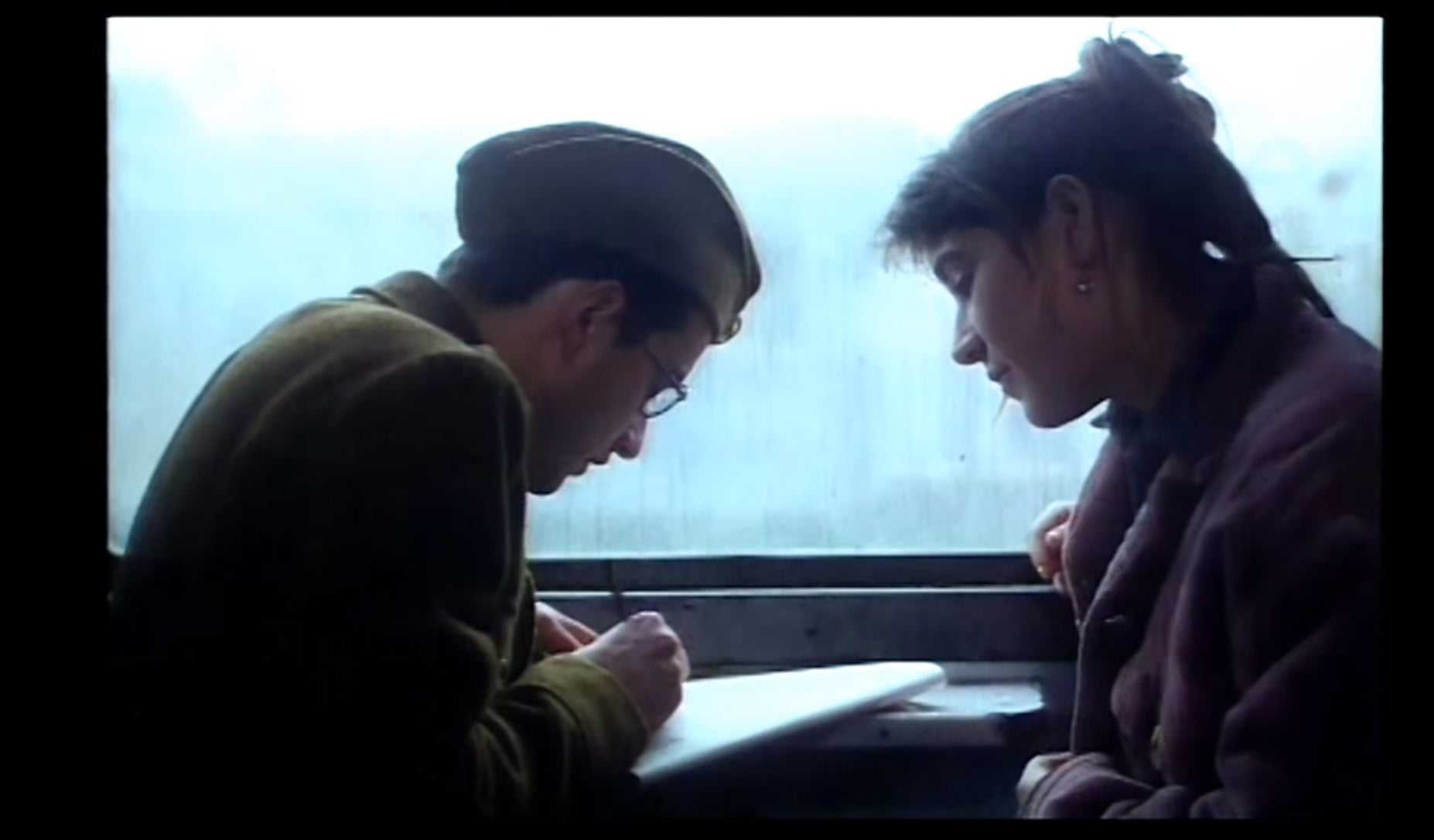 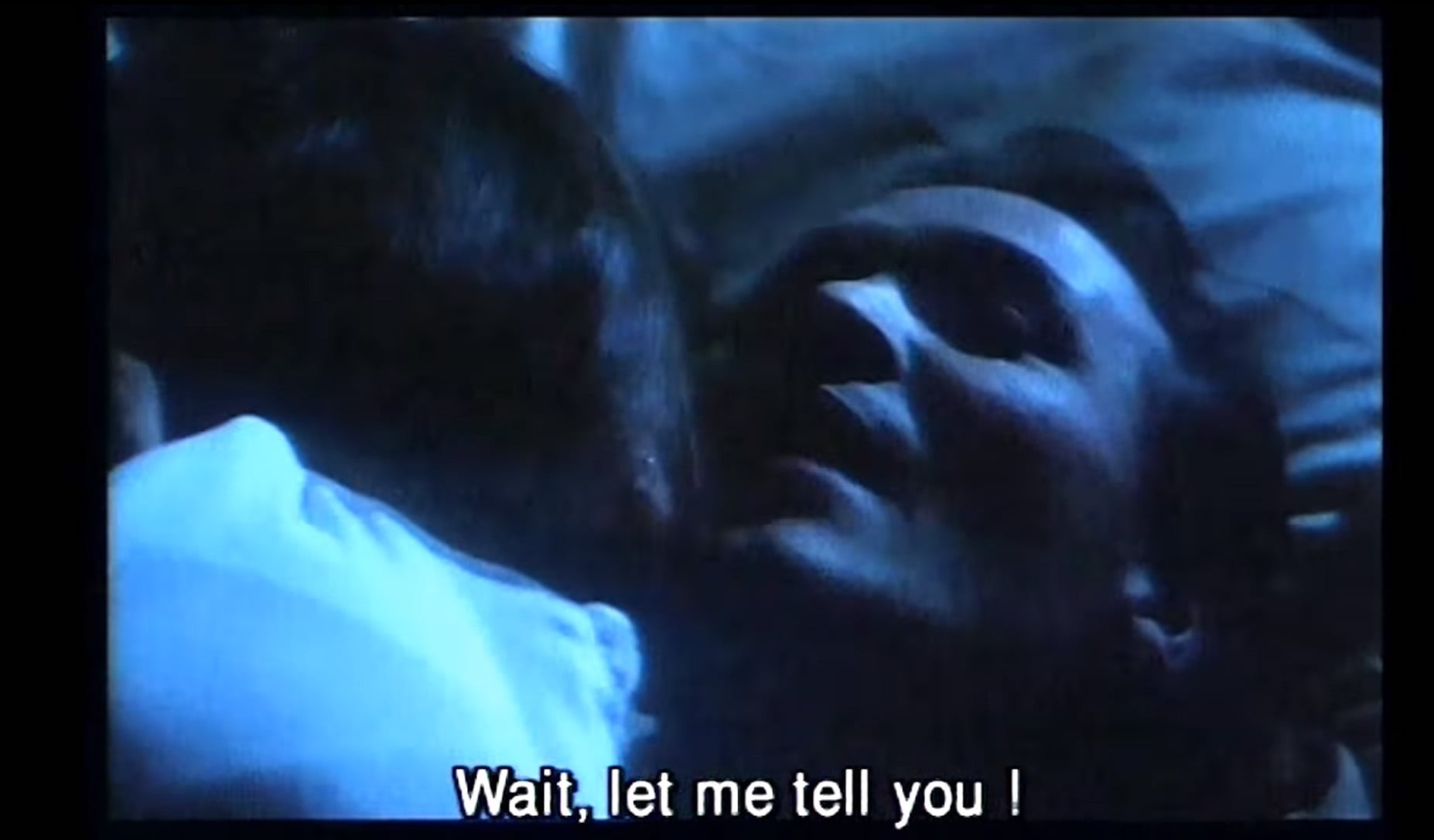 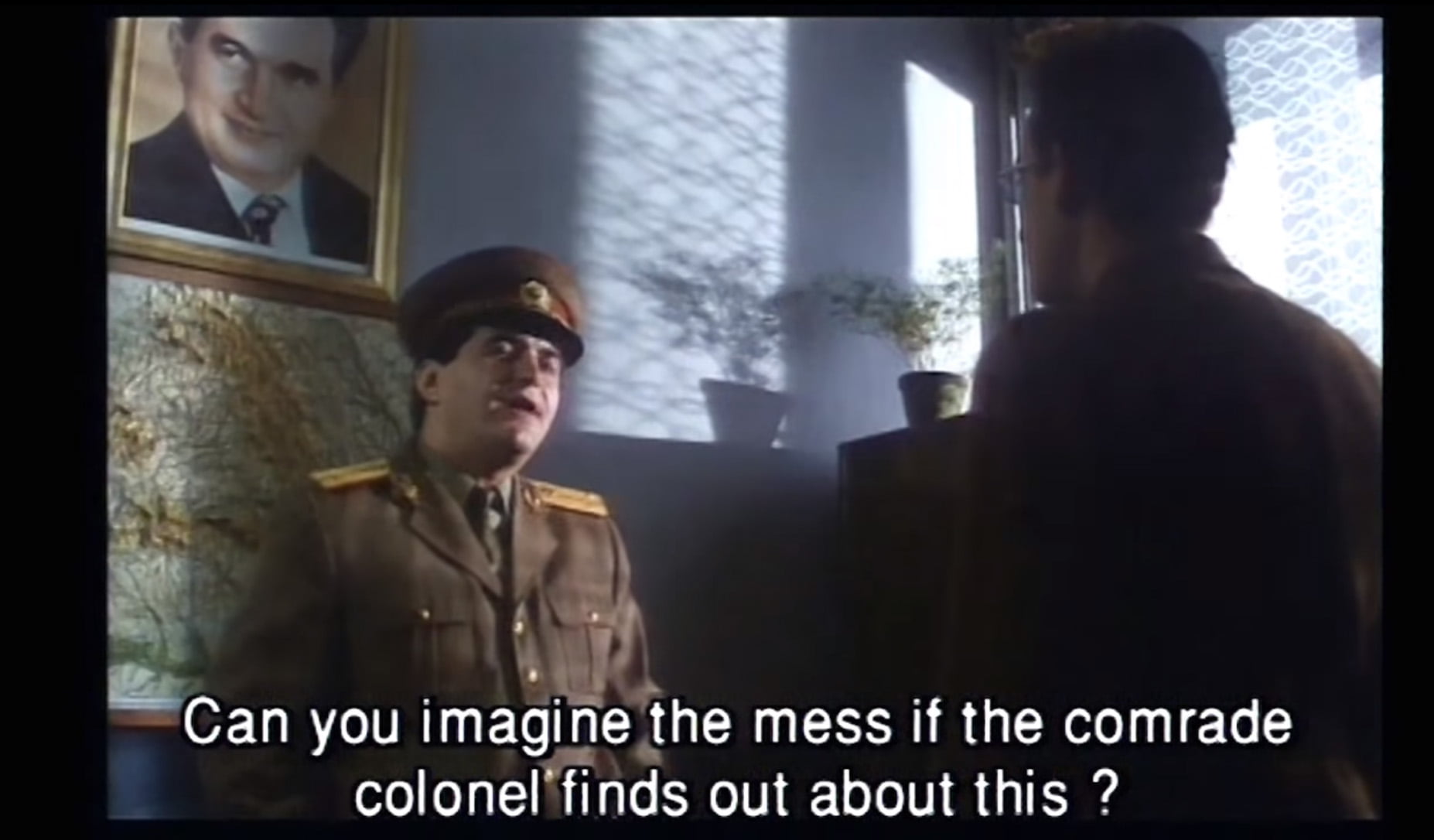 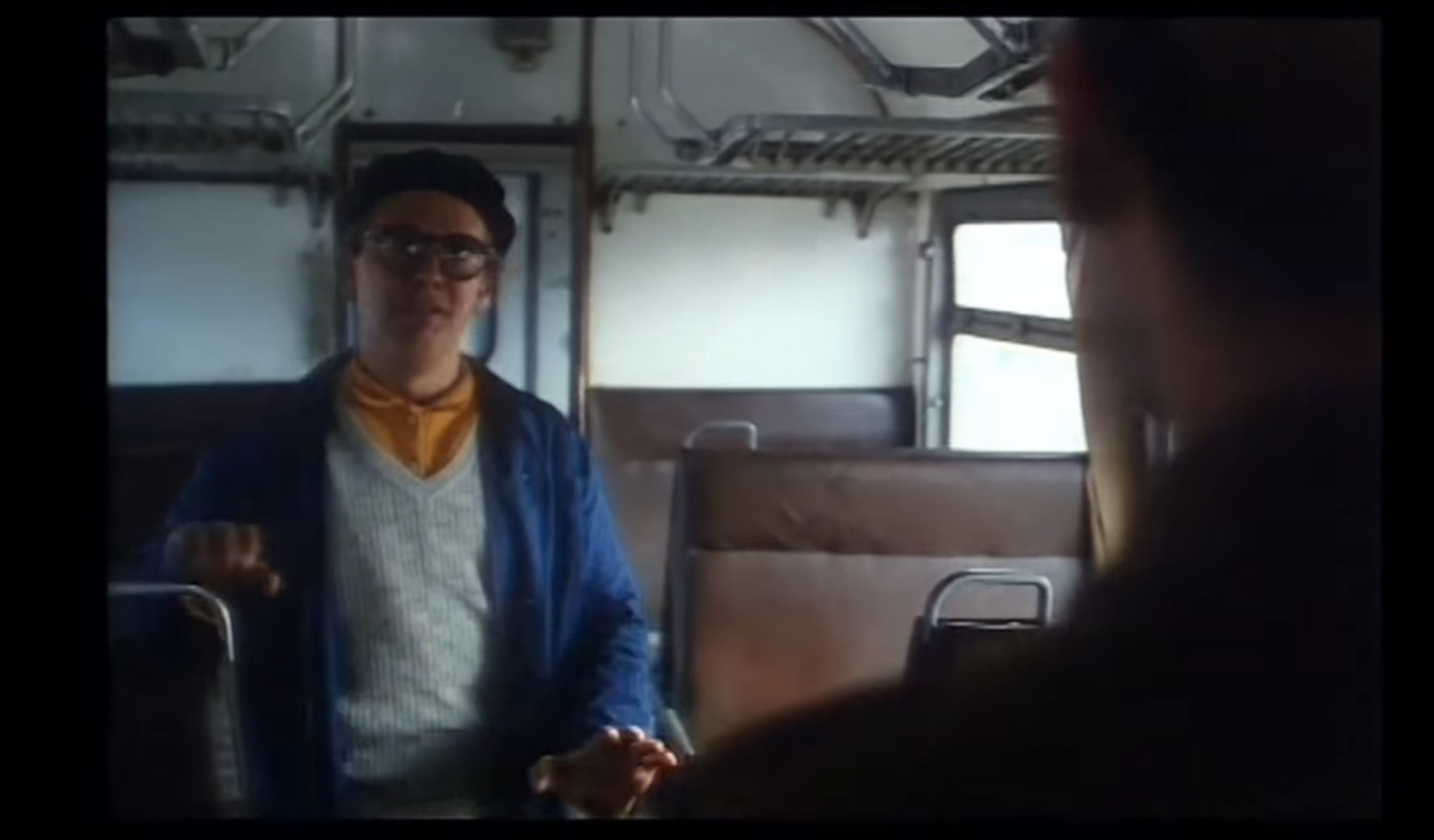 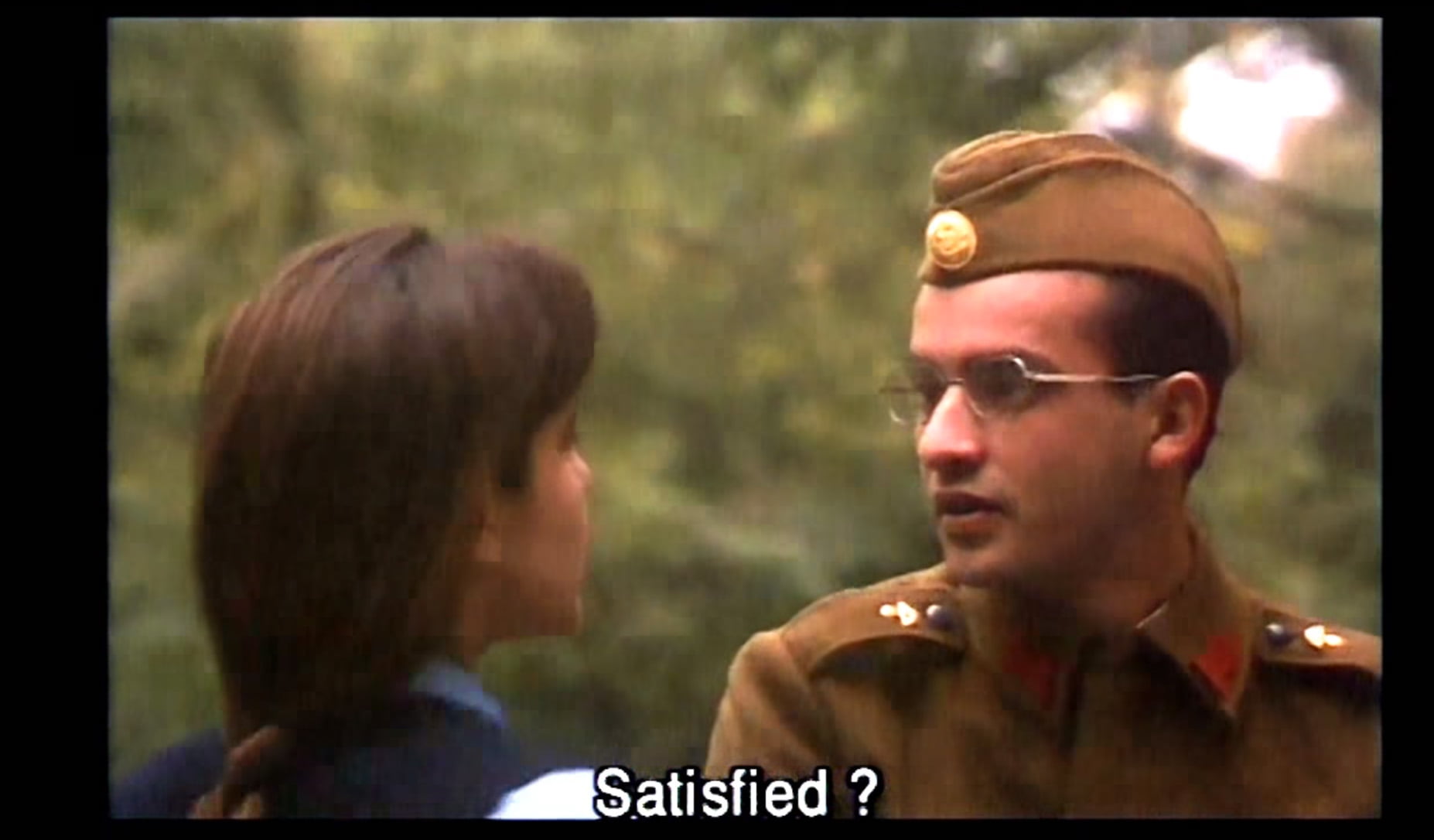 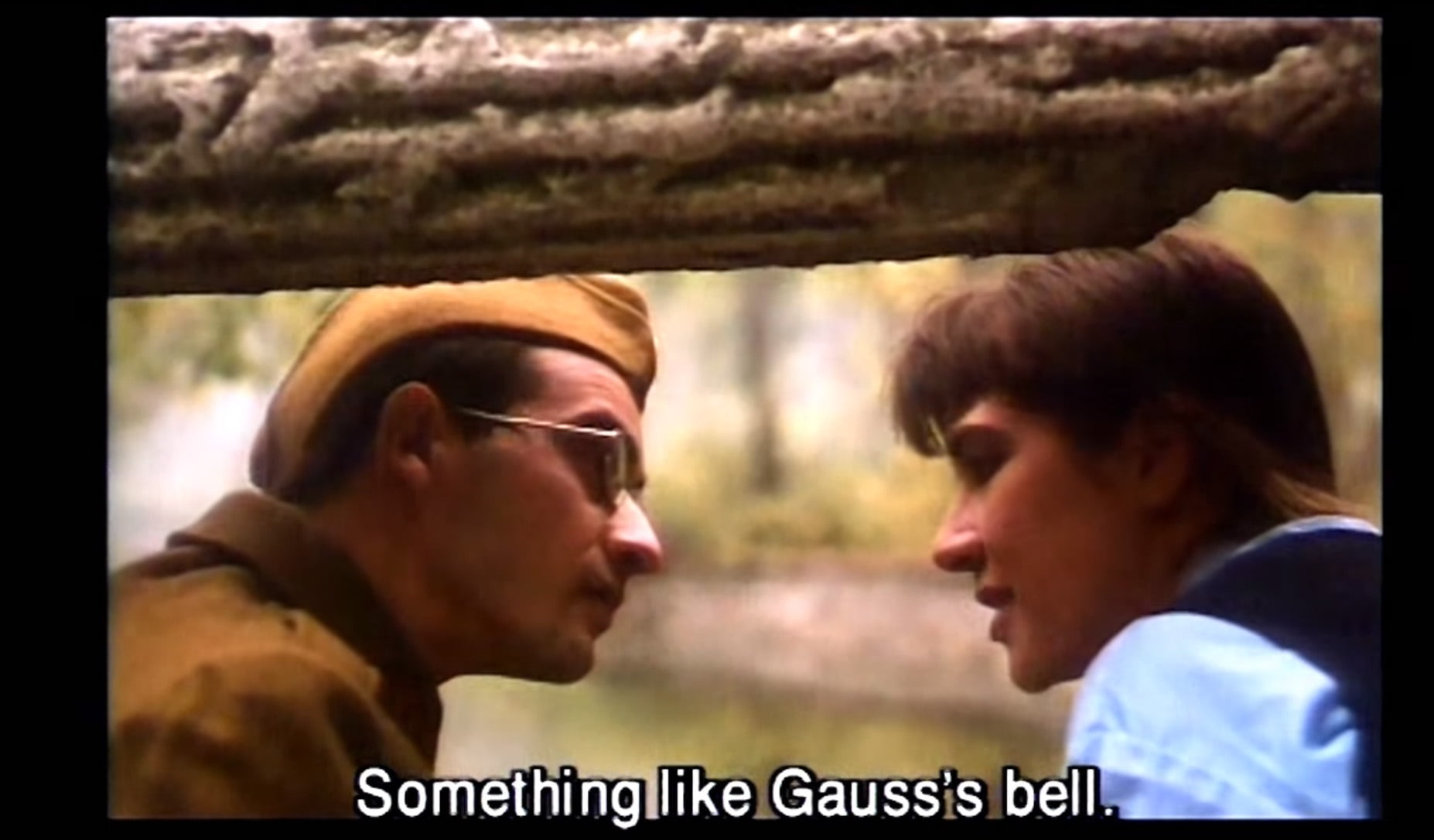 Love in the Golden Age

„Nae Caranfil showed up like a tornado in 1992, like a promise of a new wave which was never to come together years later” (Mihai Chirilov, Re:Public, May 2005).First screened in Cannes, in Quinzaine de realisateurs, «E pericoloso sporgersi» is the debut film of an audience darling. His films have become cult in terms of memorable lines. “The hand reaching out without a story doesn’t get anything for free” is just an example.

Three characters and their different perspectives on the same story.
A theatre troupe comes on tour in a small town at the border with Yugoslavia. Cristina dreams of becoming an actress and falls in love with actor Dino. But Horatiu, enrolled in the army in the same town, is also aiming to get her.

“Do not lean out the window” – the translation from Italian of the inscription found in Ceaușescu’s time Romanian trains, not only gives the title to the film, but also contains a great deal of the message of the story, seen from a triple perspective: that of a high school girl, that of an actor and that of a soldier, all residing in a small town at the border with Yugoslavia, in the ’80s. The three make a love triangle whose lines run in spaces that are significant for the power structures of Ceaușescu’s era: the school, the army and even the theatre (as subordinated form of art). Despite these control areas, love and humour manifest themselves without any major obstacles. It seems that, at subconscious level, each character knows that they mustn’t lean out the window of the system, of the rules and regulations, but that they can be easily ignored if instincts are self-tempered. The real threat, that of the Security, for example, sometimes shows its fangs (when the actor, warned by the jealous soldier to leave the girl alone, considers himself “eyed”), but it only remains hypothetical.

With funny lines and situations (see the faceoff between Vizante and soldier Horațiu, one more cowardly than the other), the film opens a line of Romanian films following the „Tales of the Golden Age” pattern, which captures, with innocence and delicate irony, the naturalness of life during the communist dictatorship.

A good film to watch, a good selection for the gallery of Romanian films online at Cinepub.ro.

“I do not love rankings. However, if someone should ask me which of our post-revolution films meets my expectations for new cinematography, Nae Caranfil’s debut would be in the top. A young man in his early thirties(when he started working), with a deceivingly shy air about him, in a profession whose minds had been twisted by the rush of history and politics, brings back the seduction of watching, which before anything, originates in cinematography.” (Magda, Mihăilescu – www.aarc.ro )

Romanian film review – To love and err: Sundays on Leave: “In case you haven’t noticed already, NaeCaranfil is one of my favorite Romanian filmmakers, a sophisticated, articulate director, screenwriter and composer who is difficult to associate with a certain movement (he is certainly to classic in his approach and too unwilling to be seen as part of the more raw, rebellious New Wave) but still highly influential for an entire generation of younger filmmakers and a darling of all fans of intelligent, humorous, polished films”. (Ioana Moldovan – www.romania-insider.com )

“How dare you bring contraceptives to school?”

I thought they were eye vitamins.”

“Want to come over tonight, listen to my records?”

“I think after three weeks a guy can start undoing some buttons!”

If we let you do your service in our town, does that mean you can pick on our women?”

Send this to a friend