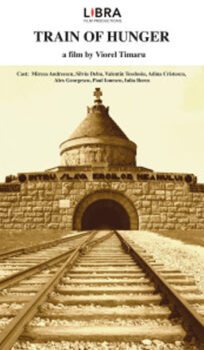 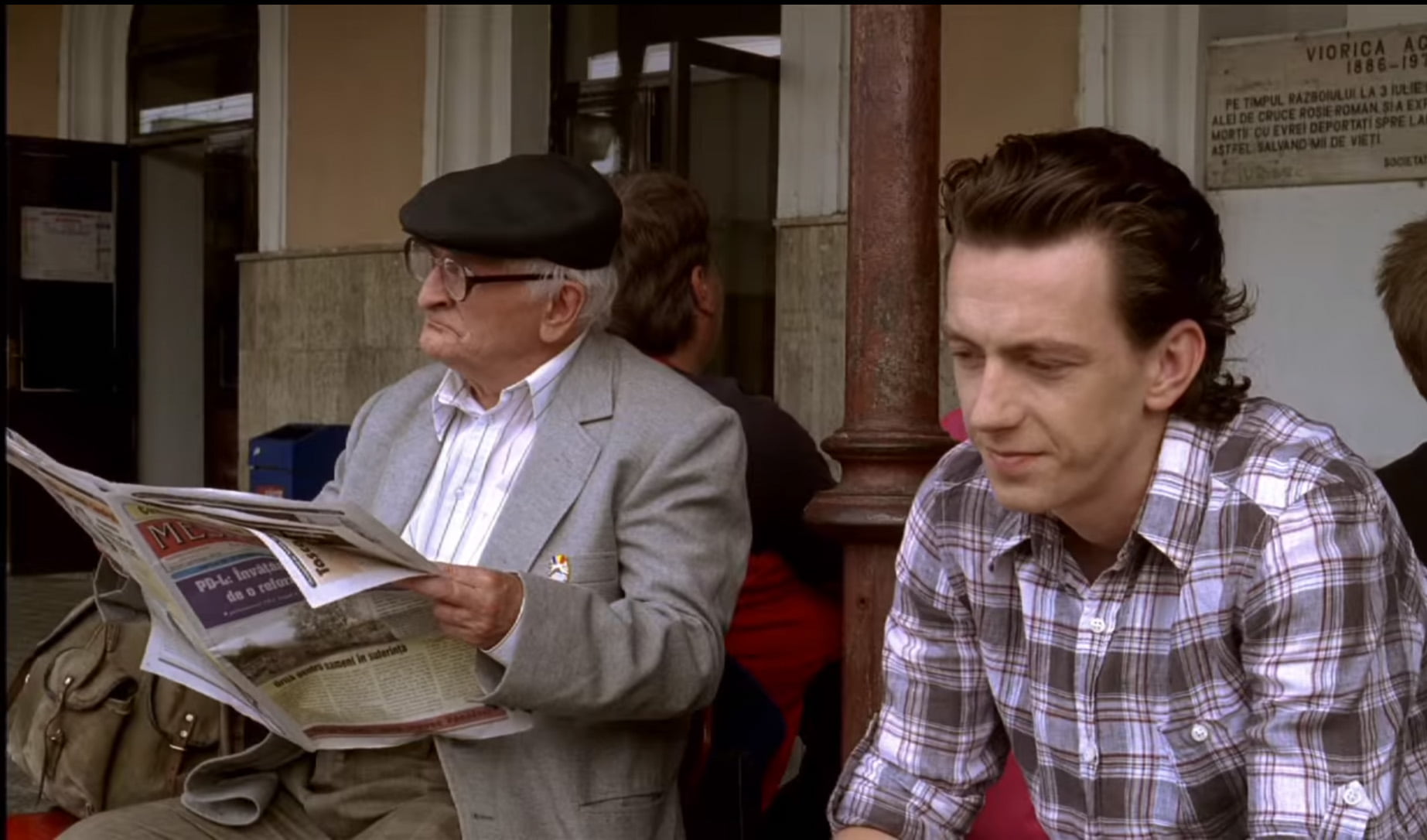 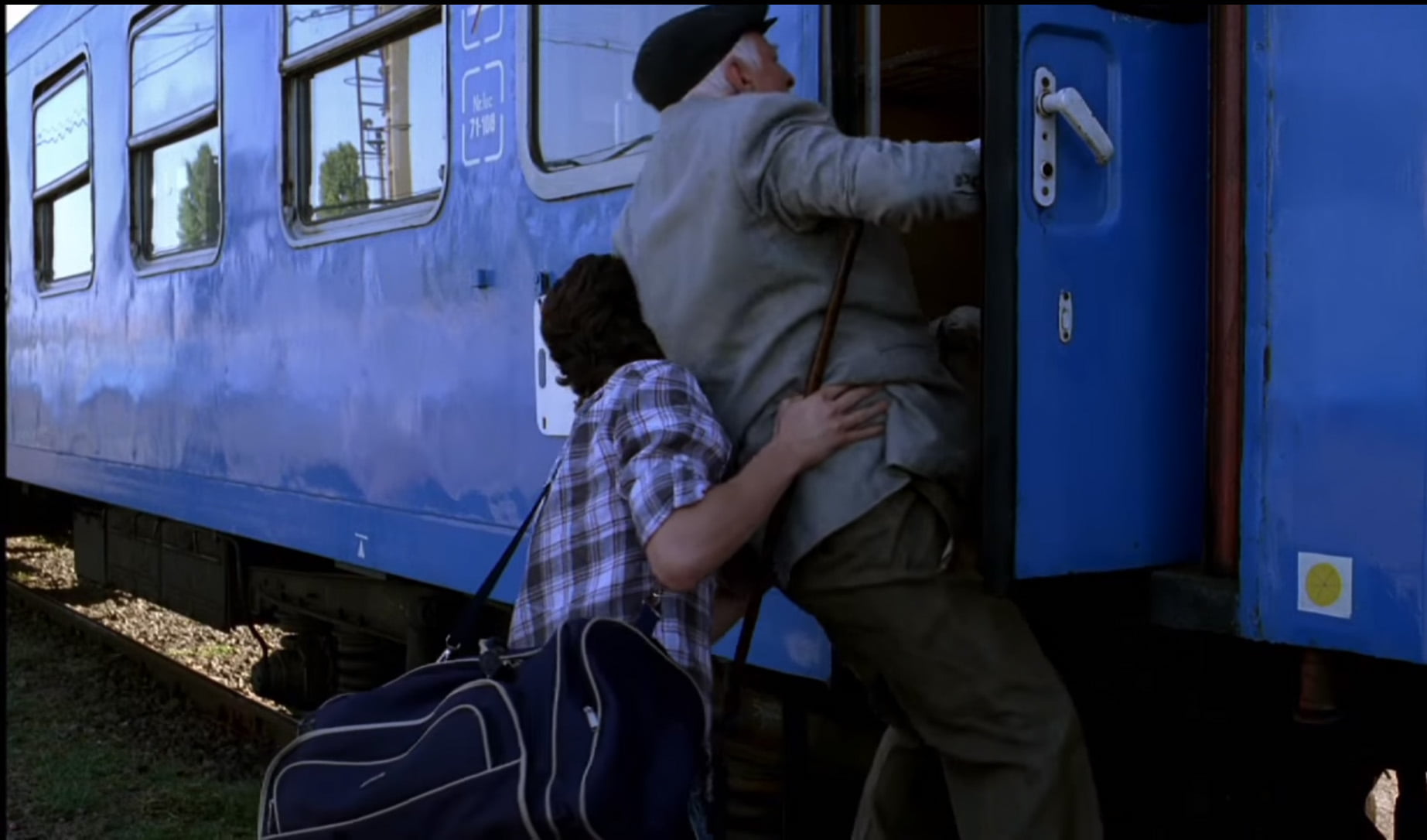 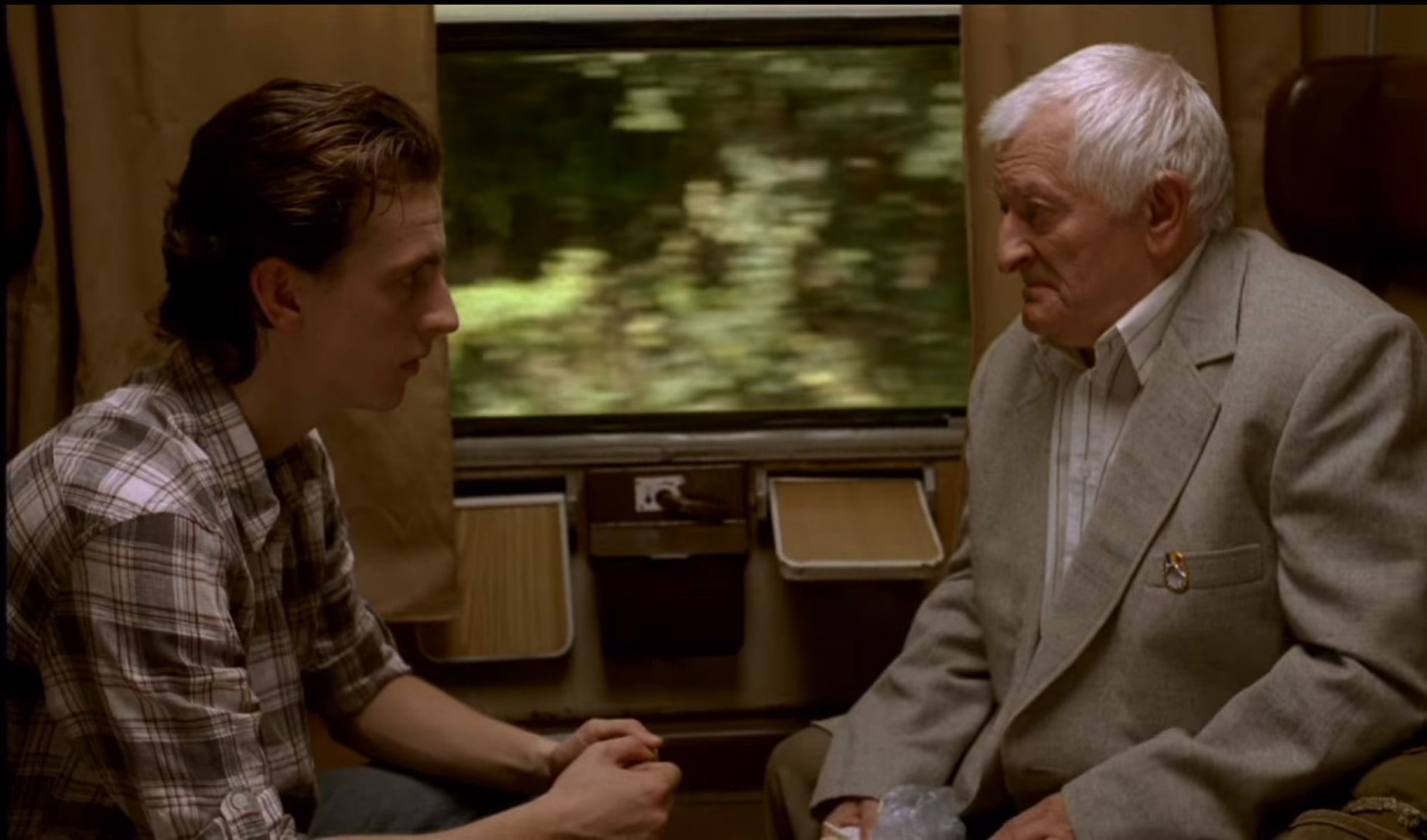 The beginning of a beautiful friendship between a cheeky stowaway and a war veteran.

„Train of hunger” is a short film written and directed by Viorel Timaru, which explores the unusual situation of the meeting between two representatives of different generations who seem to have nothing in common apart from the travel they share.

The train of hunger brings together two different characters who would hardly team up in any other circumstances: a young rebellious student who can’t afford a train ticket and an old WW2 veteran who, even if seems outdated, manages to get over the generation gap.

The short film directed by Viorel Timaru presents two patterns of completely different generations, brought together by the train of hunger. A young man who lives a tumultous life meets a war veteran and, due to them both lacking money, they decide to travel together. Even if he seems an outcast of the 21st century, the old man brings a problematic perspective: he says that the days of war weren’t different from the present.

The movie is a breath of fresh air among the new Romanian short films, a funny story with a strange couple but with deeply dramatic parts, too. Cinepub offers the possibility of streaming this short film and many other Romanian short movies for free.

”…how was it during the war?
Just like now.”

In the fishbowl - short film